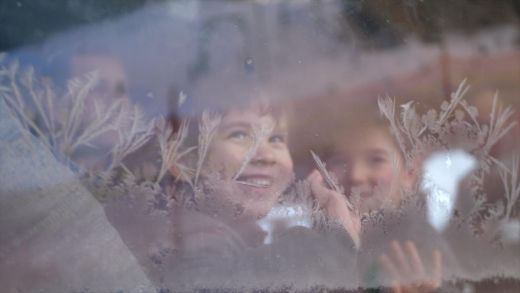 Oberhofen, 3rd June 2021 - The World Snow Day Awards recognise the best World Snow Day events and actions from the 2021 season. The awards are handed out every two years and consist of four categories.

To enter an event for an award, each Organiser submitted their World Snow Day report which served as their nomination form. Each report was then judged against the criteria for the various award categories criteria. A full list of the judging criteria can be found here www.world-snow-day.com/awards

For this edition of the World Snow Day Awards 43 of the 103 events entered. The results are as follows:

FIS President Gian Franco Kacper remarked After 10 years of World Snow Day it is humbling to see how far these events have come. My congratulations to each of the winners and sincere thanks to all the nominees.